Prospectuses are subject to a new legal framework as set out in the Prospectus Regulation 2017/1129 and related measures, since 21 July 2019. The new framework differs from the existing framework in a number of key respects, but overall is considered to be less of a revolution in terms of the relevant requirements, and more of an evolution. Prospectuses approved in accordance with the Prospectus Directive 2003/71/EC before 21 July 2019, are subject to “grandfathering” arrangements.

Overview of the Prospectus Regulation

The Prospectus Regulation was published in the EU's Official Journal on 30 June 2017 and, for the most part, entered into effect on 21 July 2019. As set out in our previous briefing (here), key changes for debt securities include:

Like the existing Prospectus Directive, the Prospectus Regulation is supported by secondary legislation, namely: 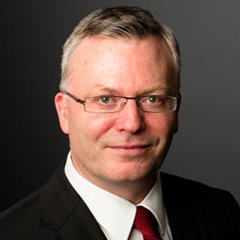