Boston Scientific has been an investor in Cryterion since its inception in 2016 and the transaction price for the approximately 65% remaining stake was $202 million in up-front cash.

The acquisition of this cryoballoon platform positions the Boston Scientific Corp. as the first corporation to have both cryothermal and radiofrequency single-shot, balloon-based ablation therapies in its portfolio. 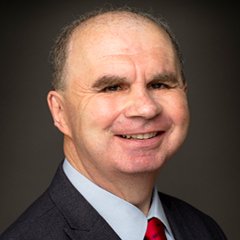 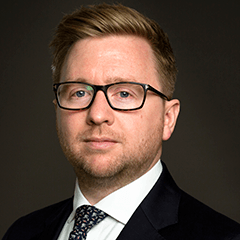