Examinership is a well-established corporate rescue mechanism for ailing corporates and groups. It combines flexibility with a high degree of commercial and procedural certainty for all involved. It is a process which has evolved with the different economic cycles in Ireland since its inception in 1990 and has responded to downturns in different sectors. The real benefits and unique features of the process are showcased in the recent successful examinership of Norwegian Air.

The examiner’s schemes of arrangement were sanctioned by the Irish High Court on 26 March 2021, marking the beginning of the next evolution in the examinership process. 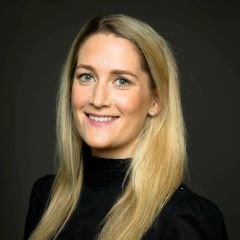 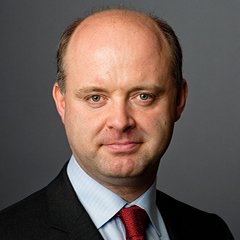 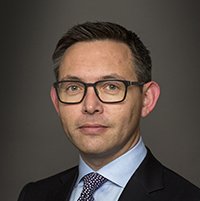 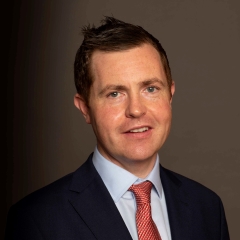 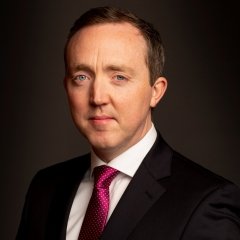 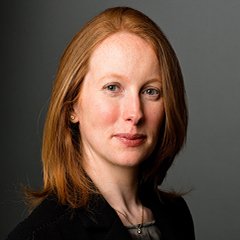 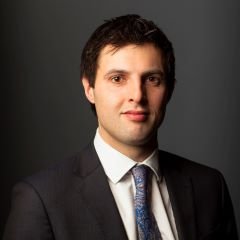