We advised Corre Energy B.V. on its initial public offering and the admission to listing and trading of its ordinary shares on the Euronext Growth market of Euronext Dublin, raising proceeds of approximately €12 million. Dealings in the shares commenced on 23 September 2021.

Corre Energy B.V. is a Dutch renewable energy company focused on the development, construction and future operation of grid-scale underground storage facilities, and the production and sale of green hydrogen.

The McCann FitzGerald team was led by Gill Lohan and included Gillian Boyle and Sarah McCann. 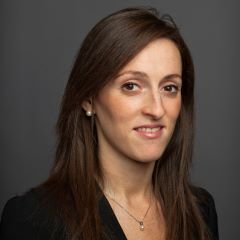 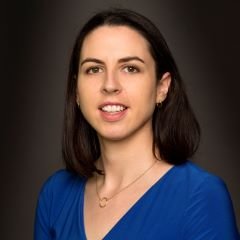