Our Antitrust and Competition Group works across our Brussels and Dublin offices and is widely recognised as being at the forefront of this practice area in Ireland.

First established over 30 years ago, our group has a track record for precedent-setting wins in both merger control and contentious competition law cases, including in litigation before the Irish Supreme Court and the European Courts. We also pioneered the use of competitive effects analysis and economic evidence and testimony.

Esteemed offering with a remarkable reputation for acting on complex EU and competition matters including merger control, state aid and behavioural disputes. Further noted for its strength in litigation. Offers clients strong insight into cases before the EC through its Brussels office.

Clients point to the tailored service offered by the team as a key strength. One explains: “They are responsive and really understand our business.”

“They are well received by the Competition Authority.”

Our clients include major multinational companies, state-owned operators, regulated utilities, small and medium enterprises and trade and representative associations. We also act for regulatory bodies, including the European Commission and the Commission for Communications Regulation, and for government departments.

We are the only Irish group to include lawyers with previous, high-level public enforcement experience at the Irish enforcement agency, the Competition and Consumer Protection Commission (the “CCPC”).

Our State aid practice has unmatched experience of advising the private sector and State entities on all aspects, substantive and procedural, of State aid notifications and investigations. We also advise on State aid law issues as they impact on the structuring of corporate transactions, capital raising and other commercial arrangements.

Our merger control practice is widely considered pre-eminent in Ireland having advised on most of the landmark effects-based merger decisions over the past five years (and on well over 100 deals in total). In a number of complex “3 to 2” deals we have secured clearance unconditionally, had several high-profile and industry transformation deals cleared at Phase 1, and never had a deal prohibited.

Cartels and Abuse of Dominance Issues

We act for clients in antitrust investigations by the CCPC and by the European Commission. We have unique experience in advising on immunity applications to CCPC under Irish immunity programme, including negotiation of a full immunity award with the Irish public prosecutor, the Director of Public Prosecutions, and the CCPC. 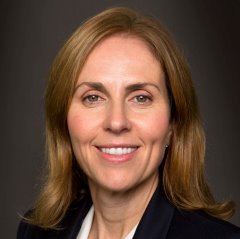 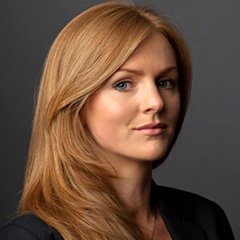 View all our Expertise areas

McCann FitzGerald advises Coillte on its JV with ESB